Home
India
North India’s largest kitchen built in PM Modi’s parliamentary constituency Varanasi, one lakh Rotis to be made in an hour

Varanasi: In the parliamentary constituency of Prime Minister Narendra Modi, small children are going to get a big gift of nutritious food. In the parliamentary constituency of PM Modi, North India’s largest mega kitchen Akshaya Patra has been built in LT College, Varanasi. At present, nutritious food prepared from here will be given to 148 school children of Varanasi under the Pradhan Mantri Poshan Shakti Nirman Yojana.

A complete automatic kitchen has been constructed to prepare food for such a large number of children. Specially made machines. In which machines are included from kneading dough to making roti, advanced machines are also being used for making pulses and vegetables.

In this kitchen, three hundred people will work in full twenty four hours. These people will cook food for about one lakh children. Special care is being taken for cleanliness in the entire kitchen. For example, if we talk about rice, then it will be cleaned first with normal water, then with lukewarm water and then for the third time with normal water. Similar cleaning has been done for vegetables and pulses as well. 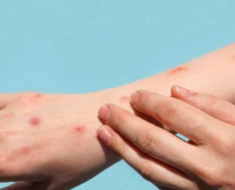 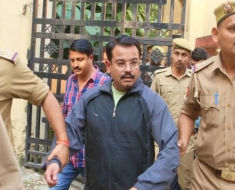