According to Padma Purana, the sister of Lord Jagannath once expressed her desire to visit the city. Then Jagannath ji and Balabhadra took their sister Subhadra on a chariot and set out to show the city. During this he also went to Gundicha’s aunt’s house and stayed for seven days. Since then there is a tradition of taking out Rath Yatra here. 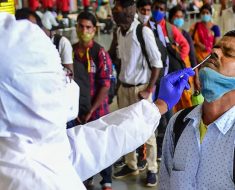