In the recently concluded UP assembly elections, Samajwadi Party chief and former Chief Minister Akhilesh Yadav had won from the Karhal assembly seat of Mainpuri. After this he resigned from the Azamgarh Lok Sabha seat, due to which the by-election is to be held. At the same time, on Wednesday, the Election Commission has announced the date of the by-election. While the process of nomination will also start from June 6.

Also read: If Akhilesh Had Given Me 100 Seats, We Would Have Been In Power: Shivpal Yadav

For the upcoming Rajya Sabha elections, SP chief Akhilesh Yadav’s wife Dimple Yadav was likely to be fielded in one of the three seats, but on Thursday, SP made Rashtriya Lok Dal President Jayant Chaudhary a candidate. Now there are speculations that the Samajwadi Party can now field Dimple Yadav in the Azamgarh Lok Sabha by-election.

In fact, Akhilesh Yadav visited Azamgarh twice within a week in the month of May and consulted the party leaders. At the same time, sources claim that the SP chief is not in a mood to leave Azamgarh seat, which will eventually strengthen his hold in the Purvanchal region. Whereas the second reason is that if local leaders get tickets, then the risk of factionalism in the party can also increase, so SP chief Akhilesh Yadav is trying to field wife Dimple Yadav in the by-election to maintain his hold on this seat. It is said that even during Akhilesh Yadav’s visit to Azamgarh, the local leaders have also okayed the name of Dimple Yadav. 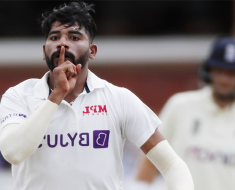 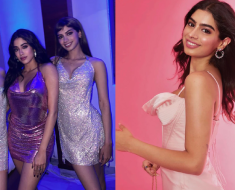