Dubai: A sigh of relief for Indian fans as India defeats Pakistan by 5 wickets with 2 ball left with the help of all round performance by Hardik Pandya. India won the toss and elected to bowl first, restricting Pakistan to 147 all out in 19.5 overs Mohd Rizwan scored highest with 43 runs off 42 balls, for India experience Bhuwaneshwar Kumar ended up with amazing figure of 4-24 in allotted 4 overs, although Bhuwaneshwar Kumar missed our his hattrick also he became first bowler to scrap 4 wickets against Pakistan.

Pakistan in bowling were also discipline but India somehow managed to control their nerves and get the victory with Hardik Pandya’s 33 off 17 balls. Needing last over 7 off 6, Ravindra jadeja was removed very first ball with Hardik Pandya getting a six out off third ball. Before this Hardik Pandya ended up with 3-25 in 4 overs. Viral Kohei who started very well failed to turn his score into big score, he scored 35 off 34 balls in his 100th game in T20 International.

India did not have a really easy start as KL Rahul was out for a duck. After that Virat and Rohit built a 50 runs partnership, in the middle stage India were struggling on 89/4 at the end of 14 overs leaving India In need of oxygen, finally Jadeja and Hardik Pandya came together to help India in crossing the line. Win for India also means that they are now the sitting comfortably on top of the Group A with 3 points and a run rate of 0.175. Hardik Pandya was announced Player of the match with his 37 runs and 3 wickers, later Rohit Sharma praised his batsmen saying that ” will take this over one sided win ” hinting that he was happy with his boys performance, India will play their next game against Hong Kong on 31st August. 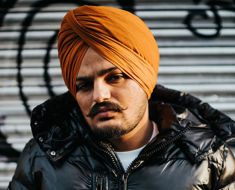 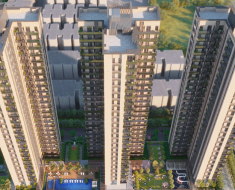